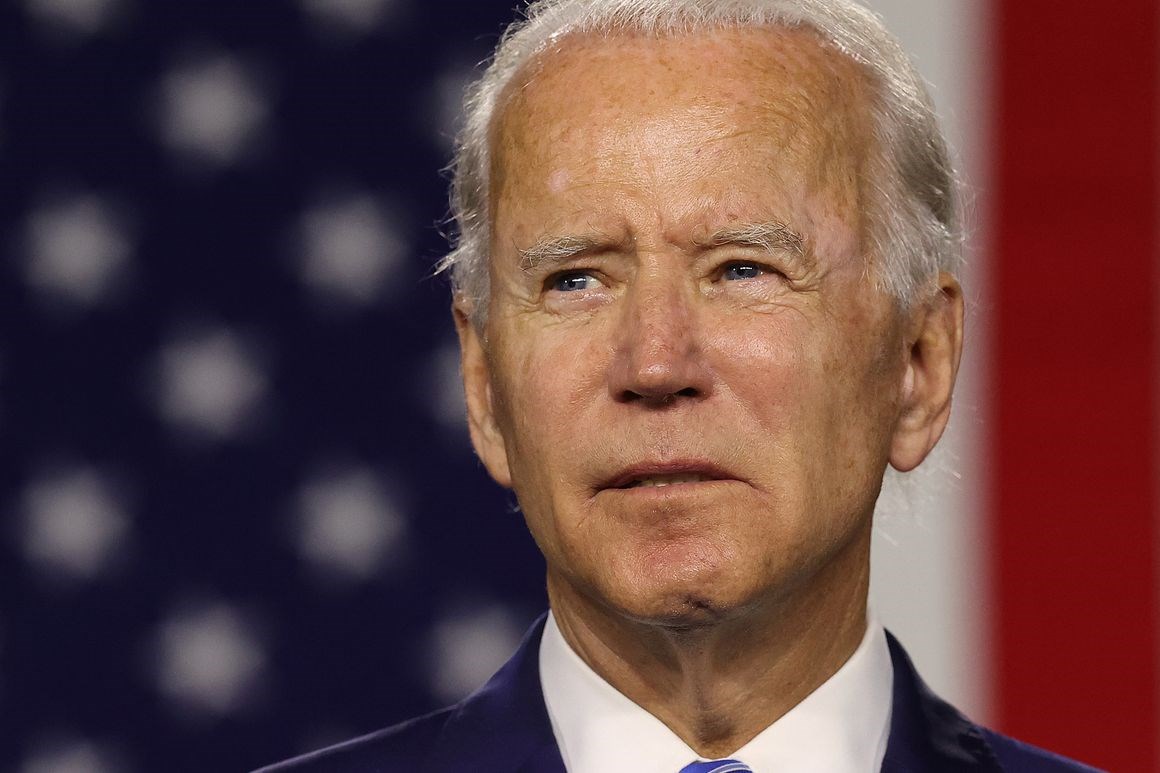 At the outset - make no mistake - don't get it twisted (as the youth of today would say) I am a dyed-in-the-wool Democratic-Socialist of the Eugene Debs, Upton Sinclair, Norman Thomas, Henry Wallace stripe.

My contempt for all things Republican - the entirety of their inhumane political orthodoxy go out the door and round the block ("All that my political enemies uphold I shall oppose, all that they oppose I shall uphold" is my motto).  Now, with that out the way I shall go on.  The chess played by Russian Federation President Vladimir Putin has effectively checkmated NATO/US.  The 4 regions of what was formerly part of Ukraine - Donetsk, Luhansk, Kherson & Zaporizhia - opted in 4 separate referendums to leave Ukraine and become part of the Russian Federation - so it's over,case closed - nothing more to see here, folks.  If any nation(s) attempts to set foot in any of these regions it will be regarded by the Russian Federation as a direct attack on the Russia homeland as if the cities of Moscow of Leningrad themselves were under attack.

We as Democrats harshly criticized Republicans for not speaking up in regards to Donald Trump's outrageous criminal acts while in office - an attempt to overthrow the republic by the seated president of the United States who lost his re-election bid is quite an alarming thing, yet his faction still seem unfazed by it all - they even double down on it til this very day.

Yet, we live in a time where we as Democrats dare not criticize our own party leadership - namely, Joe Biden & Kamala Harris (the thought of her ascending to the presidency scares me to no end) for their equally destructive politics that put our world in far greater peril than anything Trump did in his time as president.   In an attempt to save his floundering presidency Biden has picked fights with both the Russian Federation & The People's Republic of China - and by extension the Islamic Republic of Iran & the Democratic People's Republic of North Korea - all at once.  What he hopes to accomplish by such abhorrent geopolitical vapidity escapes me.  All he's accomplishing is making our world all the more unstable - so if that's his goal [than] he gets an A+ from me.

The Rubicon got crossed with the destruction of the Nord Stream 2 pipeline.

Literally an act of state terrorism - not to mention the ecological terrorism of the act, and their is only one of two culprits afoot (or both working in tandem).  From technical know-how to free access in the NATO patrolled region, to the utter audacity to pull it off there's only one main player who stands to benefit from it and that player is the United States of America.  OUR nation has descended into a act of state-sponsored terrorism by blowing up an infrastructure for the delivery of natural gas from Russia to Germany. The assassination of Archduke Ferdinand led to world War I, Adolf Hitler crossing into Poland led to world War II, and this blowing up of an infrastructure pipeline finance by the Russian state (along with other  indignities aimed at Russia) can and will possibly lead to world War III. It eclipses the brief events of October 1962 - tenfold (The so-called Cuban missile crisis). We have open admissions by the President himself and one Victoria Nuland, the Under Secretary of State for Political Affairs
(a certified war mongering nutcase that should be forever placed in a rubber room) that if Russia were to go into Ukraine they'd put an end to Nord Stream 2 however it had to be done here, here & here.
And, Stooge #2, Secretary of State, Antony Blinken hailed this act of international criminal eco-terrorism as a, 'Tremendous Opportunity'.
Committee to Elect Allen Rheinhart
Powered by CampaignPartner.com - Political Websites
Close Menu