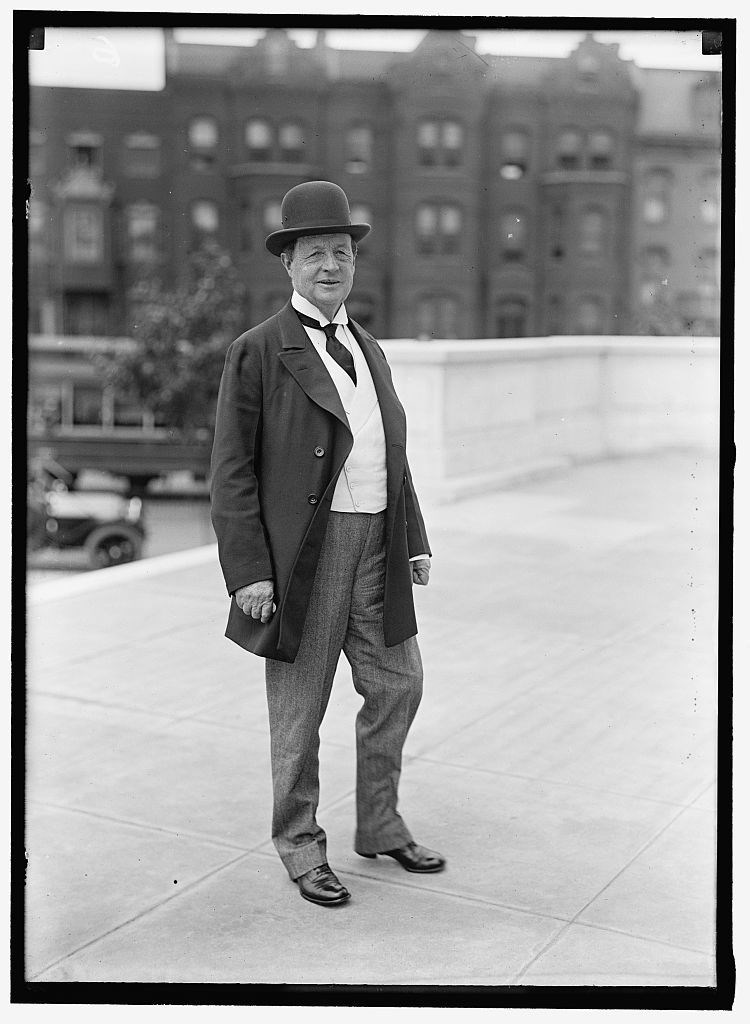 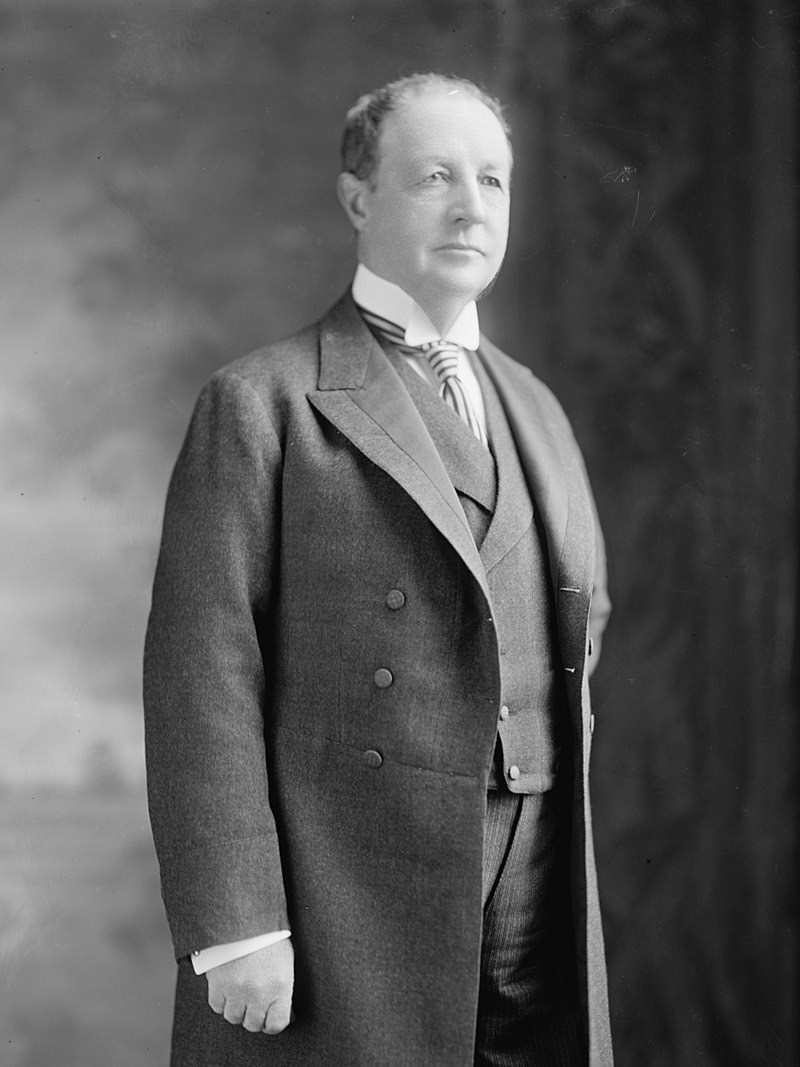 The Face of Ethnic Hatred

If you were to trace back the seat that Senator Catherine Cortez-Masto currently occupies to 8 senators ago, you'd come across Senator Francis G. Newlands.   A Mississippi born, avowed racist known for his white hot hatred of black people (here).   He represented Nevada (and its lack of moral values of the period) from 1903 til his death 1917 - trying with all his might to repeal the 15th amendment that gave black people the right to vote.

One can but imagine Newlands unfettered access to a deeply racist president in Woodrow Wilson concerning America's nigger problem (here).

Prior to being senator he was Nevada's 'only' Congressman-at-large, from 1893 til 1903.  Newlands (a Democrat of the era) had no problem expressing his virulent hatred of black people in particular. And, be reminded, The State of Nevada joined the Union as a slavery free state on October 31, 1864, sending to Washington D.C., the longest telegram ever sent by Morse code (our state constitution) in time for its citizens to be able to vote for Abraham Lincoln to be elected president just 8 days later on November 8, 1864 (here).

Francis Newlands, this Mississippi racist would do the proverbial, "rolling over in his grave" to know that a black man - "a nigger" - occupied his seat in the US Senate.

I wouldn't be running again against Catherine Cortez-Masto were she committed to the cause of an extensive progressive political agenda for Nevadans and the American people, but she isn't.   She's your typical neoliberal Democrat do-nothing politicos.  Catherine Cortez-Masto is a professional back bencher who forwards no meaningful legislation nor does she co-sponsor progressive legislation when it's forwarded by others.  When others (namely Senators Bernie Sanders, Elizabeth Warren, Sherrod Brown) forward progressive legislation she NEVER signs on to it - never.

Catherine Cortez-Masto was among the first in line to have Senator Pat McCarran's name taken off the airport and replace with that of her mentor - so, hating Jews - as McCarran openly expressed is enough to get his name removed from an international airport but hating black people isn't enough to take down a plaque in the center of Reno, Nevada or one in Maryland that has congressional legislative sponsorship?   Has she co-sponsored this simple legislative act - click on the link above and see for yourselves?

Throughout the republic statues, plaques revering Confederate era racists and traitors are rightfully being removed from the public square, yet, she's not uttered a word when such a plaque to human evil sits in her own backyard?

As Progressives, Greens or Democratic-Socialists that's all the reasons you should need to give Catherine Cortez-Masto her walking papers.

With your vote we can send her packing.  From her silly TV commercials asking Nevadans to thank her for turning in the junk D- homework she's been turning in for the last 5 1/2 years - as if she's - Irreplaceable to simple events of this nature she shows how purposely inept she is.  ("To the Left, to the Left. Everything you own [is] in the box to the Left, Catherine").

Private practice is where Catherine Cortez-Masto belongs, not in the U.S. Senate representing Nevadans. 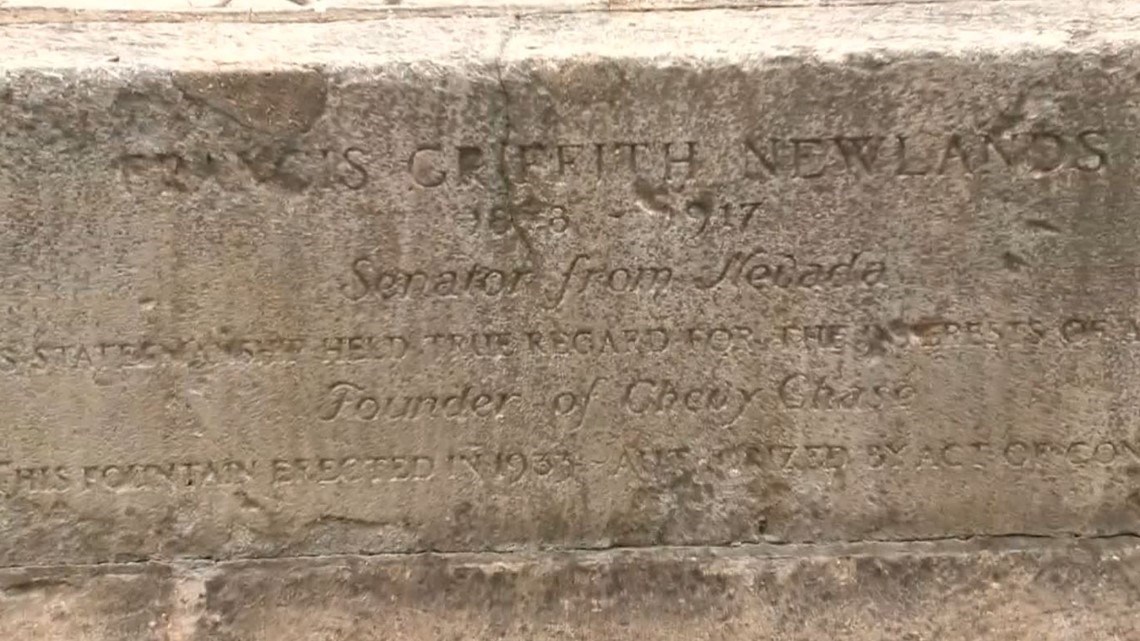 The Plaque In Question is in Chevy Chase, Maryland