The American Unipolar non-reality based Foreign and Domestic Policies 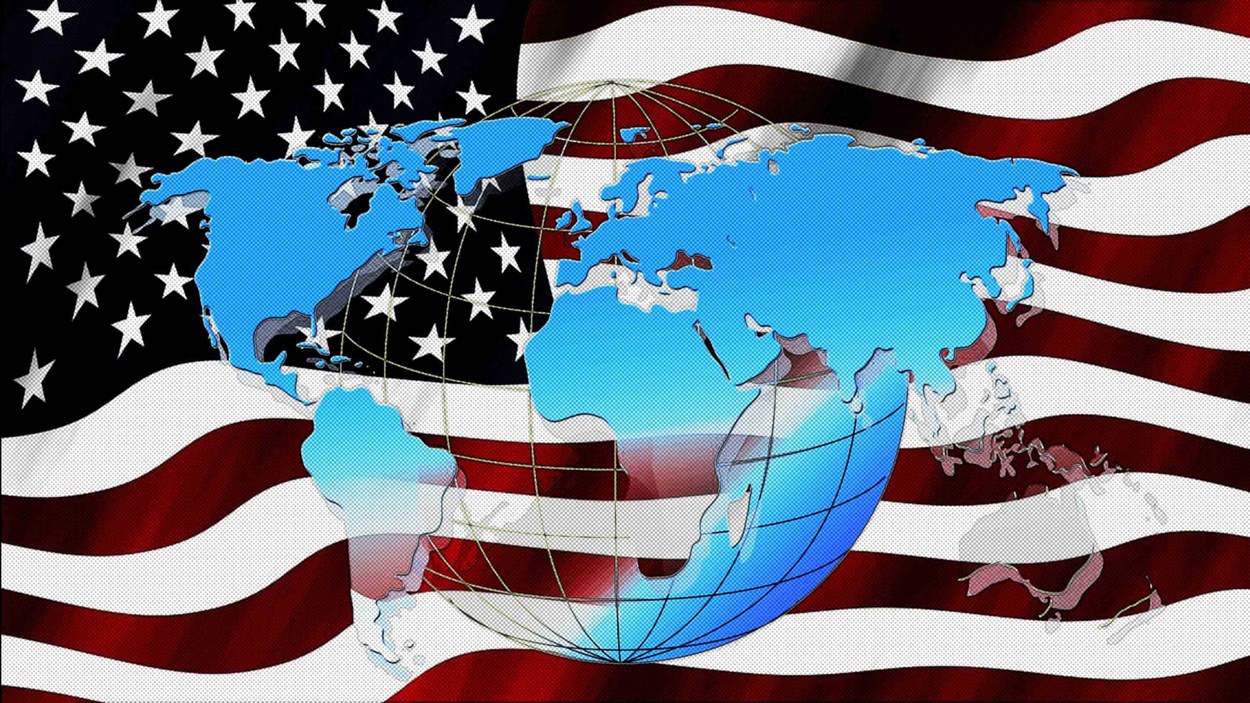 I will try NOT to be my long-winded self (very hard for me to do in regards to geo-political issues -the Levant region, North Korea, Iran, China-Taiwan/South China Sea, and the Russian Federation in particular), but it's a subject matter of vital importance on so many different levels.

So, that it's clear as a bell, this is my position regarding American unipolarity and it's criminal effects on humanity as a whole.

Human decency demands the end to unipolarity - whichever nation-state is the preeminent one of the era.

The title [empire] has changed ownership over the last 1,000 years - at least six (6) times -The United States of America, however, tries to put lipstick on a pig by not calling it "empire" but that's exactly what it is.

Call it by whatever name you so choose to, be it hegemony, unipolarity or hierarchy - it needs to end. The American republic as we know it needs to go the way of the former FSR of Yugoslavia and the former Union of Soviet Socialist Republics/Soviet Union.  And, President Biden's policies, both foreign and domestic will see to that end - and the birth of "The Second Republic" - which is long overdue.

President Lincoln didn't live to make it a reality but it was thinly referenced in the last paragraph of his Gettysburg Address ('that this nation under god shall have a new birth of freedom').

In regards to the here and now of the Russian Federation - the month of March 2022:

This is nothing more than state sponsored banditry - it's like a ship being hijacked on the high seas by pirates and the ship and crew being held for a ransom.  To go around the world confiscating  the assets of Russian oligarchs is absolutely unconscionable and is entirely unlawful but unipolarity allows for such criminality (The United States gets others to do their dirty work for them).

The hallmark of any Democratic Republic is that must have a credible judiciary system in place for events such as these confiscations of property and assets. It should be done on the basis of law, not by rules set forth by one nation.  How any court of law in any land would allow this to stand - never.  Not one of these renegade oligarchs has sway over policy within the Russian Federation - they're not in government they don't sit on the Security Council of the Russian Federation that authorize the incursion into Ukraine, so, how then are they held responsible for what an elected official in Russia does? These acts are nothing more than state-sponsored banditry disguise as sanctions.
They oh, the Russian Federation saw everything coming what they didn't anticipate was that the assets would be frozen to this degree open Ukraine because you crazy at the point Ukraine's inside bar to the broad point of NATO's eastward advance. I've been watching Joe Biden since I was 14 and he was in the city council of Delaware he was a blow hard and a fuck up then and he's a fuk up now.
Committee to Elect Allen Rheinhart
Powered by CampaignPartner.com - Political Websites
Close Menu