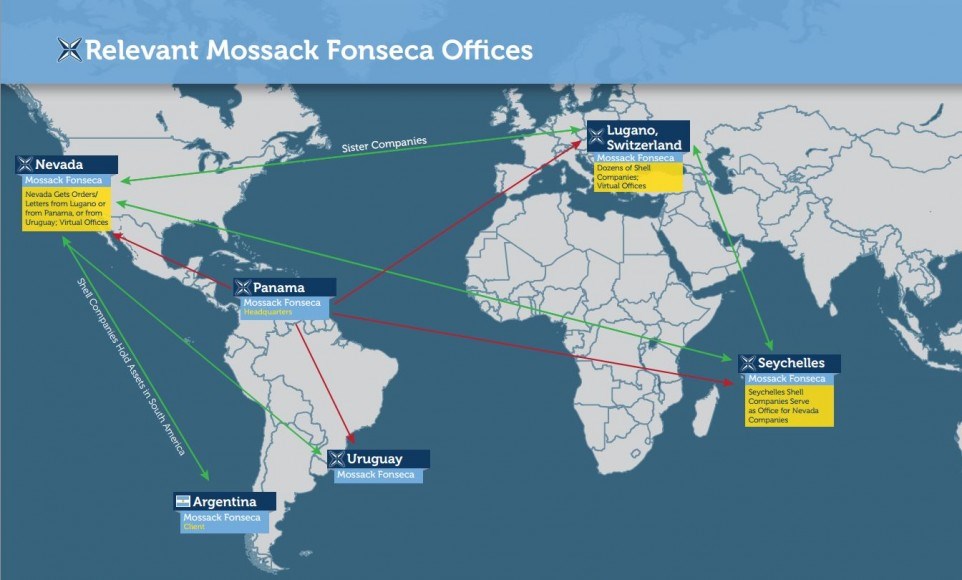 Why hasn't she opted for senate hearings on these thousands of shell companies operating out of Nevada hiding literally trillions of dollars from its citizens around the world - some estimates go as high as $32 Trillion Dollars in untaxed revenue.

Seems to be a rather odd thing not to be concerned with under the current circumstances (her hunting down the hidden wealth of Russian Oligarchs the world over) why not start in her own backyard - or perhaps she's fearful of the can of worms it'll open?

The Nevada law firm of McDonald Carano Wilson does Mossack-Fonseca's shell company business affairs here in Nevada, along with a few other Nevada law firms.  Again, this isn't rocket science - Cat Masto sits on the Banking Committee, yet she hasn't called for hearings into the most obvious of places to start her search for Russian oligarchs hidden billions?   Crickets.   Ask yourselves why hasn't she?
The answer is that there could be a considerable amount of money in campaign contributions to her senate campaign(s) from some of the same sources who donated to [carpetbaggger] Adam Laxalt's campaign when he ran for governor of Nevada - only done in a far more cleaver fashion than the crude manner they used - via a law firm(s) or lobbyists.
One partner at MCW donated to [then] Nevada Attorney General Cortez-Masto's 2016 campaign - in fact their office was in the same building with Masto back when she was Nevada's AG.  And, she takes campaign contributions from the lowest of the low [Blackstone Group] that are massive polluters of humanity that are buying up commercial real estate in the hundreds of billions to be private landlords here in Nevada and elsewhere in the country.  They're sure to drive up rents to unimaginable levels here in Nevada.

The K Street money trail - Nevada shell company lawyers made donations to Catherine Cortez Masto - how many different disguised donations I don't know - but there is a clearly criminal money trail, a massive money-laundering operation involving literally trillions of dollars (32 trillion) washed through Nevada shell companies by Nevada lawyers who made contributions to [then] Nevada attorney general Catherine Cortez-Masto's senate run in 2016 - one law firm used by the Panama company MF is McDonald Carano Wilson and one of its partners, Kathleen Drakulich (or former partner @MCW) donated to Catherine Cortez Masto's Senate campaign in 2016 - Ms. Drakulich's ONLY political campaign donation of 2016?
Mossack-Fonseca's plan was to own a US Senator in Catherine Cortez-Masto to forestall any future senate investigations into their corrupt dealings in Nevada -- why else would they donate to her campaign(s) for US senator?  It clearly is working as planned.  Listen, she co-sponsors legislation to confiscate Russian Federation gold reserves - Russian Gold Act (which is impossible btw and she knows it - just election year politicking) but doesn't seek to know what Russians oligarchs are using her home state of Nevada -  operating right under her nose to hide their assets?
We're seen this in states where coal is king (Kentucky & West Virginia) likewise in fiscal hubs (New York, Connecticut) where owning but one of their two US senators can silence any senate inquiries into their underhanded, even criminal dealings in that state.

Nevada houses well over 1,200 of these shell companies 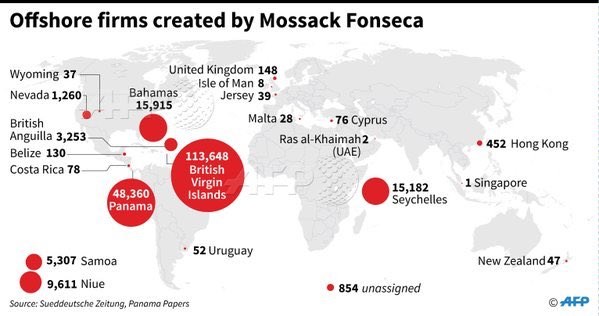