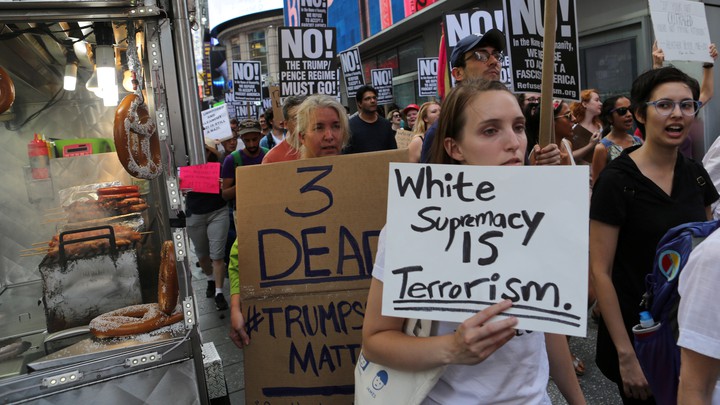 Update - 6/02/2020: White nationalists have infiltrated the George Floyd protests nationwide and they are fermenting violence by masquerading as AntiFa.   Likewise, the police are destroying their own government cars (caught on video) supplying bricks (also caught on video) to these white nationalists to discredit the movement.  https://www.cnn.com/2020/06/02/tech/antifa-fake-twitter-account/index.html

The report at the bottom of this page by former CIA Counter-Terrorism personnel stating racists groups within our own borders are circulating among themselves that it's their 'obligation' to spread COVID-19 in minority communities.  How is this not the worst act of terrorism inside of America since 911 and to be dealt with as such?  Our entire intelligence community knows that white nationalists terrorists organizations are banding together within America seeking to weaponize this deadly virus for biological warfare purposes aimed specifically at people of color and all this qualifies for are internal departmental memos?

These ultranationalists/ethno-state fanatics have in Donald Trump a virulent racist president who emboldens them with his every public utterance.  From this article (he's speaking in code) it's not clear if he's saying factions within our national law enforcement are complicit or are themselves the targets, too. Ethnic hatred is so deeply embedded in American cop culture [that] I tend to think the former as opposed to the latter.  It's long past time that ALL white supremacists groups (specific to white domination) in America be officially designated as terrorist groups, on par with Islamic State/Al-Qaeda.

As we witness COVID-19 path of death throughout America - what's clear is it's having a disproportionate kill rate among black people in specific. How then would we let a terrorists group use the cover of that disparity to weaponize COVID-19 for genocidal intent?

Donald Trump is a grossly inept president, but, there is a method to his madness, insomuch as him wanting to rush people back into work places that are nothing more than petri dishes for COVID-19 knowing full well that the vast majority of the front line, non-medical workers are people of color.  Is this not in line with a man who has shown the world his deep hatred for Muslims, black, brown & Asian people?  For many of these fanatics they're doing Trump's bidding in ridding America of undesirables - acting on his dog whistle orders.

In the 117th Congress, as Congressman representing Congressional District #1 for Nevada, I will sponsor legislation to designated ALL organizations specific to the goals of white domination in America as terrorists organizations.

There is not a one these organizations that wouldn't wholeheartedly participate in the dispensing of COVID-19 as a biological weapon to murder non-white people in America - by the millions - if they could manufacture the manner in which to do so.

https://www.salon.com/2020/04/11/trumps-chaotic-response-to-covid-19-reveals-major-national-security-weakness/         Racism: The Most Dangerous Pre-Condition 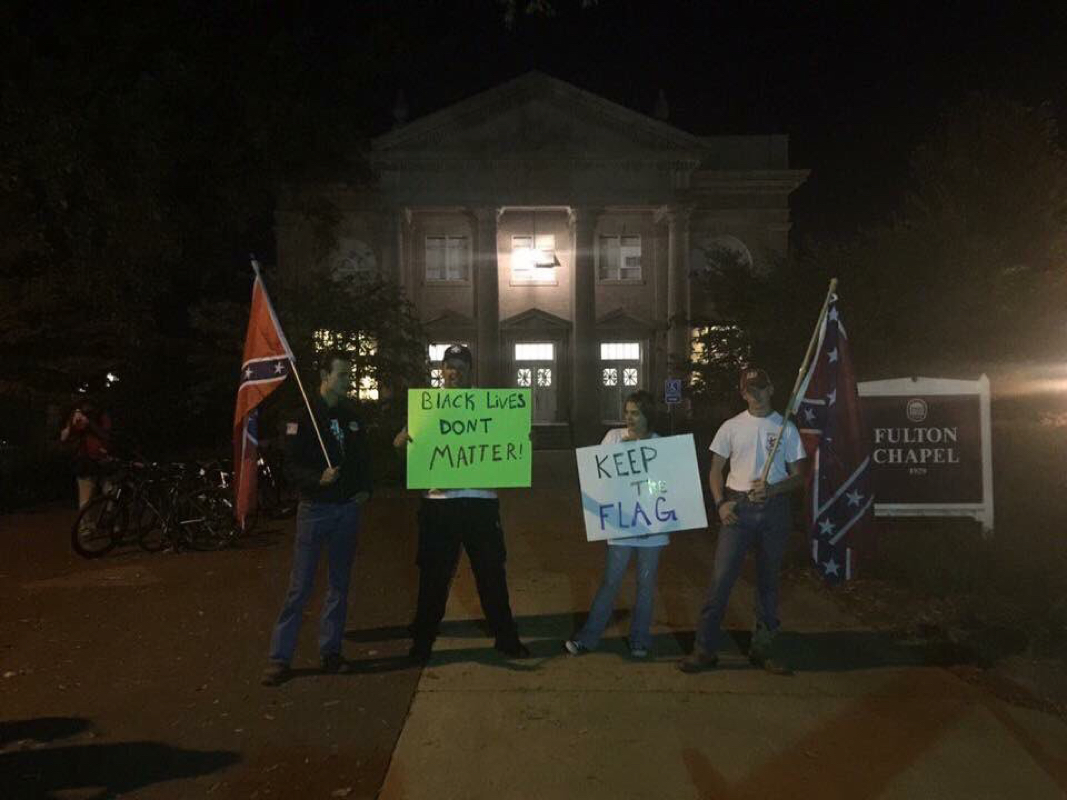 Least we not forget the, "Angel of Death" types that work in these medical fields.  All of these deaths aren't COVID-19 - exclusively, some of the tens of thousands of dead black people are out and out homicides that may never be investigated under these conditions and they know it.