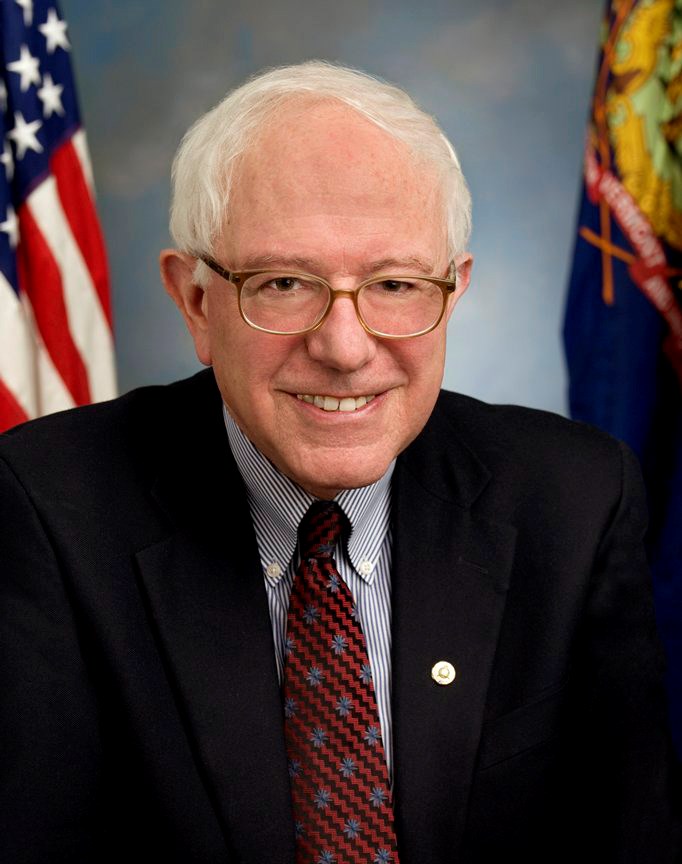 To My Fellow Berniecrats:

This person is the absolute piece of trash the DNC wants us to support over Bernie Sanders - are they insane?  He is supported by our #LasVegas Congresswoman Dina Titus - in fact she was one of his very first supporters. And, like Biden she doesn't support #Med4All

https://www.congress.gov/bill/116th-congress/house-bill/1384/cosponsors?searchResultViewType=expanded&KWICView=false. Here is the bill - no Dina Titus co-sponsorship.
The inherent flaws in the latest incarnation of Democratic-Socialism, led by Senator Bernard Sanders is that it's all premised on the successes, failures of one person.  Movements such as ours take time, they don't happen in an instant. The establishment will think as they did in the early days of Democratic Socialism here in America that it's been put it back to bed, like it was in the early days of the movement.
What's missing from Democratic-Socialism in America is a Declaration of Principles, a Manifesto, one that the people - ordinary people can wrap their heads around-kept simplistic and to the point, and now is the perfect time to lay out that Declaration of Principles/ Manifesto in the era of covid-19. That's all I seek to do right now in my run for Congress if more comes of it then great.
It's to be a modern DoP/Manifesto that's reflective of the times in which we live like Charter-77 introduced by the late Vaclav Havel and others was to the Warsaw Pact nation of Czechoslovakia in 1976.  Bernie Sanders is an American Havel, who would have been (like Havel) the last president of the First Republic and the first president of the Second Republic of, "These States United" (by common borders alone - we're anything but a united country).

Senator Sanders says after this his run for the presidency are at an end - but, like Eugene Debs & Norman Thomas before him, he's opened up the minds of the American people to the tenets of DS - and with that, those of us down the list of candidates have an opening to broaden our movement.....

They (the Democratic Party establishment) think they've dealt us a major defeat in sabotaging Bernie for an ornamental and vapid candidate called Joe Biden - that they themselves will replace once he's in office (with whomever 'they' pick to be his VP - I predict Amy what's her face).........Well, no true Berniecrat (as we've come to be known) would give any consideration to supporting Joe Biden to be elected dog catcher, much less support him for the presidency - as bad a president as Donald Trump is.

When you vote for a candidate and they ascend to higher office, you're responsible for their actions - all that they do.  I would never be responsible for what would happen under a Biden presidency - never would I let him put blood on my hands with his neoliberal/neocon decision making.

America is (as John Pilger so appropriately describes it) "a rogue power desperate to cover its decline by dividing the world into hostile, nuclear-armed blocs," and I'll not assists in this grotesque endeavor and neither should any of you - if in fact you are a true Berniecrat....... We're the "Peaceniks," who subscribe to the tenets of the universal brother/sisterhood of the human race. We [Berniecrats] stand for human/civil rights for all - not living in a constant state of belligerence between nations that will eventually lead to the making of more wars on our fellow human beings.
Let's stay the course, we'll best them at day's end, we're anything but finished. This is but the 2nd round of a 15 round fight ('how poor is he/she that has not patience, for what wound did ever heal but by degrees").  COVID sabotaged me, as it did the lives of many, no complaints, many have lost far more then I have, lives lost on an unprecedented scale. I had COVID-19 and feel very lucky to be alive. As of May 21, 95,085 Americans aren't with us anymore - it's such a sad waste of human lives because we have in the White House a man that thinks nothing of the human lives lost to this pandemic.
We must stay the course, Democratic-Socialism is the savior of humanity - we'll best them in the end - real talk.
My 'love' of Democratic-Socialism goes back to when I was a mini-me and it continues on - unabated 50 plus year later.